Another renovation sensation from the design duo Chip and Joanna Gaines has just landed on the market in Crawford, TX.

Cast your mind back to 2014, when “Fixer Upper” was in its debut season on HGTV. The Magnolia empire was still a glimmer in the Gaineses’ eyes, but the decrepit farmhouse the couple renovated for a Baylor professor and his wife turned out to be one of their most impressive projects ever.

Owners Devon and Hannah Jonklaas feared that the house might be a teardown when Chip and Joanna first showed it to them. However, they were soon convinced that the 3.65-acre lot and the wood and stone structure had potential, so they negotiated on the $220,000 asking price, eventually paying $197,000, and placed their trust in Chip and Jo. Smart move.

Chip and Jo proceeded to spend close to $48,000 on the renovation. When all was said and done, Chip estimated the new resale value for the home to be around $305,000.

But that was four long years ago. Now real estate prices in Waco, Texas and nearby areas are booming, thanks in no small part to “Fixer Upper” as well as the Gaines-led attractions like The Silos and Magnolia Table restaurant.

The property’s current price comes out to $164 per square foot, which isn’t much higher than the median $148 for homes in Crawford.

But your average Crawford home hasn’t had the magic of a Chip and Joanna makeover. Their “Fixer Upper” crew was able to preserve the home’s original charm and truly make it into a showpiece.

The episode was titled “Country Farmhouse Goes From Scary to Sensational,” and it’s easy to vouch for its accuracy. The 2,889-square-foot home now has four bedrooms and three baths, but those are simple numbers. The true story is how Chip and Joanna worked their magic and made this farmhouse fabulous. 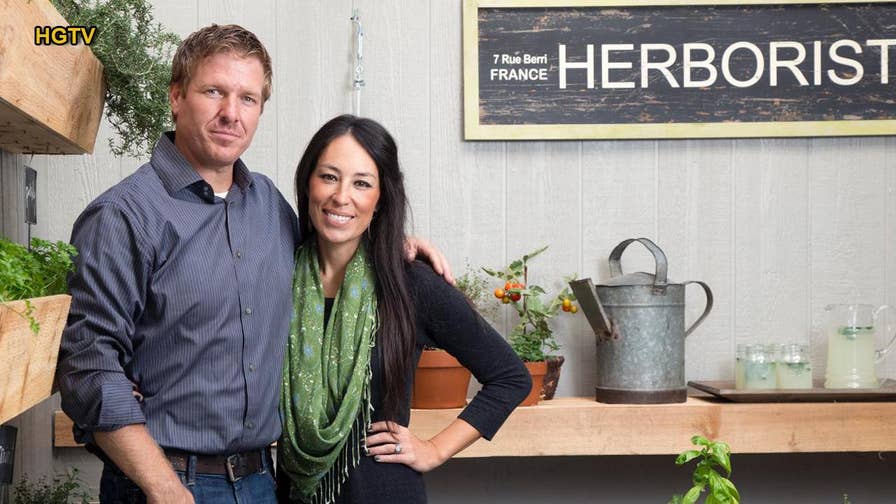 The home’s original cedar and stone exterior was brought back to life on the show with some pressure washing, sanding, staining and resealing.

“Relatively little of the original wood had to be replaced,” Chip said in the episode.

They updated an outdated country kitchen by removing the wall separating it from the dining room. They then spruced up the space with new stainless-steel appliances, light blue-gray cabinetry, brushed-nickel hardware, and an island with a black granite countertop.

The living room redo was also a work of art. They added sliding barn doors, scrubbed the stone fireplace and painted the built-in shelving white. They also replaced the blue carpeting with wood flooring, which made a world of difference.

Other features were added, included exposed wood ceiling beams, a balcony off the master bedroom, a bonus room and an inviting front porch.

Chip had deemed the project “a piece of paradise in the country.” It will be fascinating to see how long it takes a buyer to snap it up.