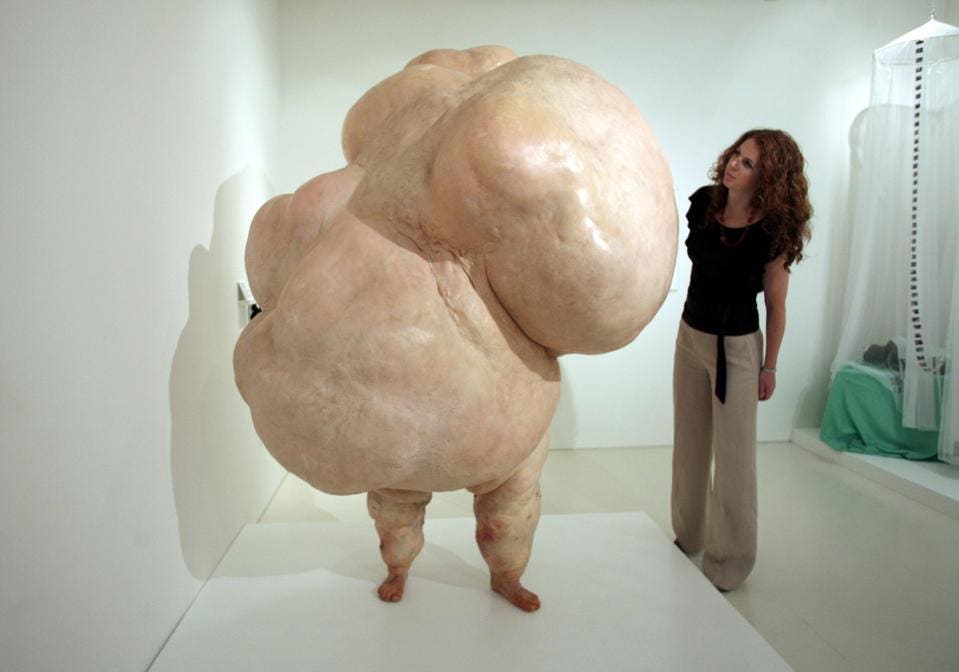 The Wellcome Collection in London has announced that they will be working with architecture and design studio Assemble to design their new permanent exhibit on medical and health topics. The new exhibit is scheduled to open in September 2019 and will replace the current “Medicine Now” room, which will close on April 22.

The “Medicine Now” exhibit has been a fixture of the Wellcome Collection since the museum opened. Other permanent exhibits include the “Medicine Man” room, which houses a small part of Sir Henry Wellcome’s original collection of historical medical paraphernalia and paintings. Henry Wellcome founded the Wellcome Trust charity in 1936, and it’s currently one of the largest medical research funders in the world. Besides funding research, the charity encourages public engagement with the biomedical sciences, and the Wellcome Collection is the hub of many of their public-facing activities.A visitor studies a work on obesity entitled, ‘ I can’t help the way I feel’ by John Isaacs at the Wellcome Collection exhibition in central London, UK. This work is one of the pieces on display in the Medicine Now exhibit, which will close on April 22, 2019. Photographer: Graham Barclay/Bloomberg News

BLOOMBERG NEWS
In addition to the permanent collections, the Wellcome Collection also runs regular rotating exhibits on issues related to human health. Past displays have included themes such as forensics, consciousness and traditional Indian medicine. The most recent temporary exhibit, “Living With Buildings”, was all about living in a built environment, and drew connections between architecture and mental health.

Even though “Living With Buildings” has closed, it looks like the Wellcome Collection is planning to continue their exploration of architectural design. They recently announced that they have signed on art and architecture studio Assemble to design the new permanent exhibit, which will open in September and will replace “Medicine Now”.

Assemble is a London-based collective of designers, architects and artists. Many of their projects involve redesigns of public spaces. In 2015, they won the Turner Prize for a series of neighborhood revitalization projects in Liverpool. For their upcoming project at the Wellcome Collection, Assemble plans to “use natural materials, colour and inclusive design to create a humane and uplifting space where challenging conversations can happen, and where a wide variety of different visitors feel welcomed,” according to the studio’s Joe Halligan.

The Wellcome Collection has also revealed a few details of what to expect in the Assemble-designed space. Their announcement mentions “a jukebox of contemporary songs about epidemics” and “a DNA sequencer smaller than an iPhone.”

It should be a refreshing new start for this exhibit. After twelve years, “Medicine Now” no longer focused on currently relevant medical topics, but very much on what was new in 2007. The exhibit includes a bookcase full of printouts of the human genome, and fur and droppings from Dolly the sheep, but no mention of newer advances in genetic medicine. Another display includes examples of products and devices used for convenience and exercise (to highlight how lifestyle affects obesity) but here, too, the technology clearly dates the exhibit.

There are still a few weeks left to see the Medicine Now exhibit, which includes a glass model of the swine flu virus by Luke Jerram and a series of amber resin sculptures by Annie Cattrell, created from functional Magnetic Resonance Imaging (fMRI) images of the brain responding to inputs from the different senses.

Besides Assemble, no artist collaborations for the new exhibit have been announced yet, and the charity could not confirm what will happen with the existing art on display, so, if you’re in London in the next few weeks, this could be your last chance to see these scientific artworks. 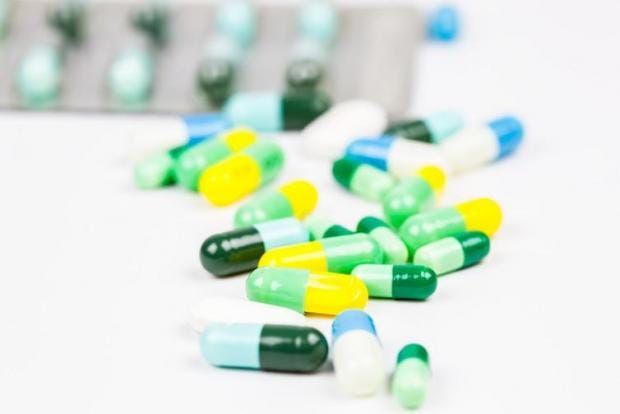 Not enough new antibiotics are being developed to combat the threat of deadly drug-resistant infections, the World Health Organisation (WHO) has warned.

The vast majority of the drugs being developed are modifications to existing kinds of antibiotics, which only provide short-term solutions, the health organisation said in a new report.

Commenting on the findings, the head of the international body described antibiotic resistance as a “global health emergency” that would take medicine back to the period before the Second World War unless new classes of antibiotics were developed as a matter of urgency.

Health experts have previously warned that resistance to antimicrobials could pose a bigger threat to humankind than cancer.

If no action is taken, drug-resistant infections will kill 10 million people a year by 2050, according to some estimates.

Of 51 new antibiotics and biologicals currently in clinical development to treat the most dangerous antibiotic resistant diseases, WHO said only eight are classed as innovative treatments that will contribute meaningfully towards the pool of drugs.

“Antimicrobial resistance is a global health emergency that will seriously jeopardise progress in modern medicine,” Dr Tedros Adhanom Ghebreyesus, director-general of WHO said.

“There is an urgent need for more investment in research and development for antibiotic-resistant infections including TB, otherwise we will be forced back to a time when people feared common infections and risked their lives from minor surgery.”

The report found very few potential treatment options for the most deadly antibiotic-resistant infections, including drug-resistant tuberculosis, which kills around 250,000 people a year.

There was a “serious lack” of treatments for strains of tuberculosis and other pathogens such as E-coli, which prove particularly deadly to those with weakened immune systems in hospitals or nursing homes.

“Pharmaceutical companies and researchers must urgently focus on new antibiotics against certain types of extremely serious infections that can kill patients in a matter of days because we have no line of defence,” said Dr Suzanne Hill, director of the Department of Essential Medicines at the WHO.

A WHO and Drugs for Neglected Diseases Initiative earlier this month set up the Global Antibiotic Research and Development Partnership to help find groundbreaking new antibiotics.

Germany, South Africa, Switzerland and the United Kingdom were among countries that pledged more than 56 million euros (£50m) towards the work.

Dr Mario Raviglione, director of the WHO Global Tuberculosis Programme, said: “Research for tuberculosis is seriously underfunded, with only two new antibiotics for treatment of drug-resistant tuberculosis having reached the market in over 70 years.

“If we are to end tuberculosis, more than $800m per year is urgently needed to fund research for new antituberculosis medicines.”

But WHO warned that new drugs alone would not be enough to prevent drug-resistant pathogens developing. New guidance for the use of antibiotics on people, animals and agriculture was also needed, according to the international body.